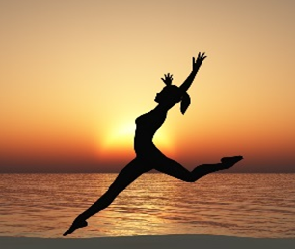 Hymen reconstruction surgery also known as hymenoplasty, hymenorraphy is the surgical restoration of torn hymen. There are many causes for torn hymen, sexual intercourse being the most common one. The other rare causes are sexual abuse, rape ,tampon use or vigourous exercise.

Women seek hymenoplasty for cultural reasons, most common reason being that an intact hymen and bleed after the first intercourse after marraiage is considered as a sign of virginity. Other women consider hymenoplasty along with vaginal rejuvenation as a revirginization gift to their partner.

In this procedure, the torn hymenal tags are sutured in layers to restore their original form.To the visible eye there is no scarring and hymen appears intact. The newly constructed hymen behaves as a membrane and ruptures after the first sexual intercourse with mild bleeding. Ideally it is advised to get the surgery done 4-6 weeks before marriage for optimum results.

Hymenoplasty is a day care procedure which means it can be done under local anesthesia and sedation. The procedure takes 30-45 mts and the patient can go back home after 2 hours. We use dissolvable stitches to surgically recreate the hymen which need not be removed. A pack is left in the vagina after surgery which has to be removed the next day.

After surgery you will have a mild swelling and bruising initially which subsides in 10 days. You can go back to work in a day or two after surgery and complete healing takes 4-6 weeks.Avoid sexual intercourse or vigorous exercise, swimming or 4-6 weeks after surgery.